The Quran the Great War and the West

I decided to publish this chapter as a separate booklet from the book because of the likelihood that the Great War might commence very soon. This coming Great War would be unlike any war ever to have previously occurred in human history since Prophet Muhammad (صلعم (prophesied that 99 out every 100 who fight in this war for a ‘mountain of gold’ would be killed. We have interpreted the ‘mountain of gold’ to be the petrodollar monetary system, and we note that neither Russia nor China will be fighting for the ‘mountain of gold’. There would be many readers who would feel a sense of urgency to know more of what the Qur’ān has to say concerning that Great War, hence the necessity for this essay to be published without delay. 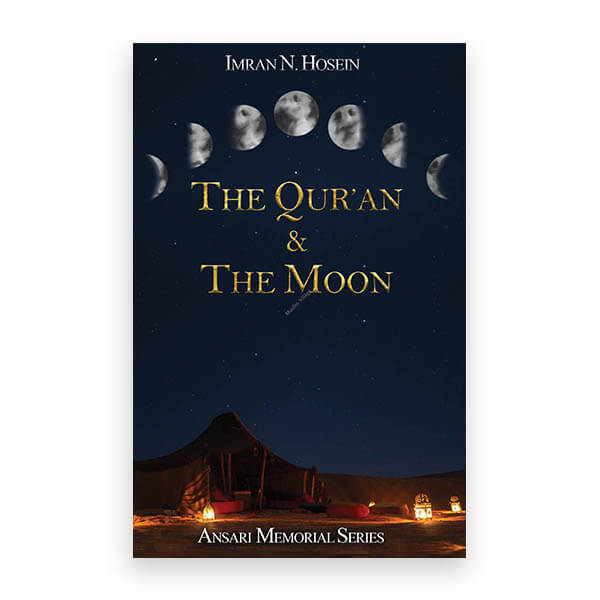