The evidence and arguments presented in the chapter on Gog and Magog in the author’s bestselling book, ‘Jerusalem in the Qur’an’, succeeded in convincing many who read the book that we now live in a world dominated by Gog and Magog. They were easily convinced that the ‘town’ mentioned in the Qur’ān in Sūrah al-Anbiyāh’ (21:95-6) was Jerusalem and hence, that Gog and Magog (and Dajjāl) explained the ominously unfolding ‘war on Islam’ with slaughter and destruction of Muslims in so many parts of the world. As a consequence, such readers also understood Israel’s mysterious imperial agenda, and many have been making efforts to extricate themselves and their families from the embrace of Gog and Magog – an embrace that will take 999 out of every 1000 of mankind into the hellfire. An absolutely fascinating read if you want to understand the history of the Middle East and the wider geopolitical agenda today. 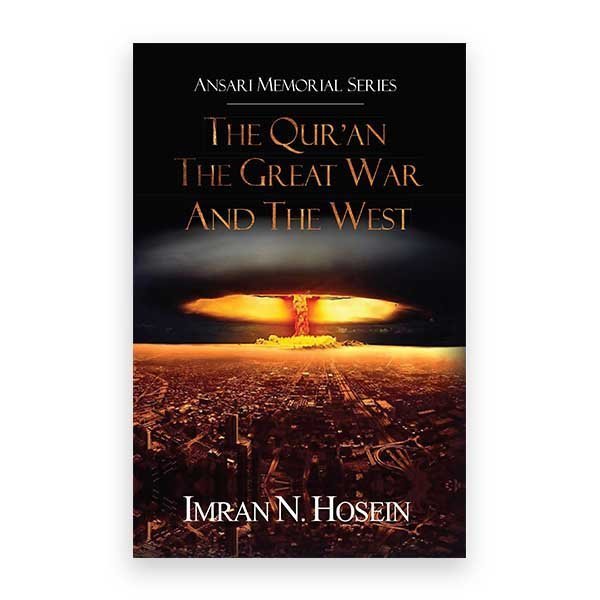 The Quran the Great War and the West 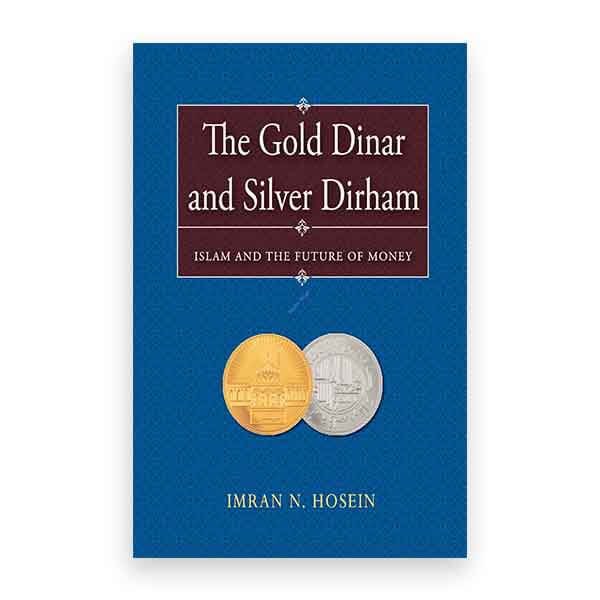 The Gold Dinar and Silver Dirham—Islam and the Future 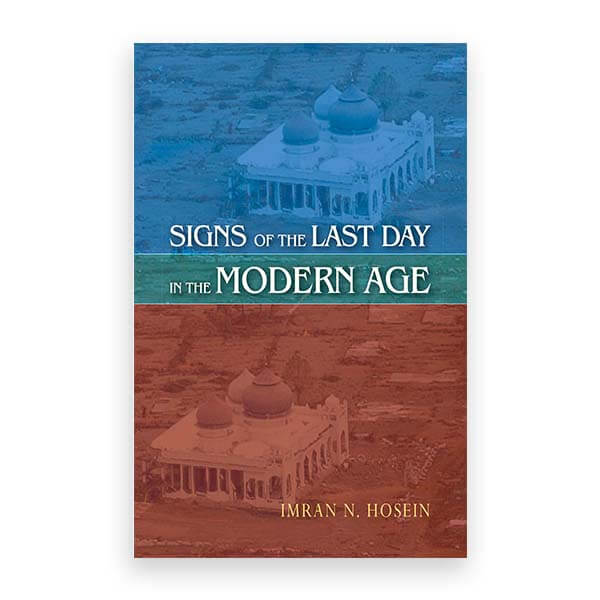 Signs of the Last Day in the Modern Age